Guys, I’m going to level with you, this is not the post I had planned to upload today. In fact, today was supposed to be my much awaited November Plan With Me. However, I have been in bed for 8 days now with a bad dose of the flu, and so haven’t really had the energy or steady enough hands to do any sort of November planning.

I have on the other hand had lots of time to watch TV and movies, specialising in cosy flicks that make you feel better. So, instead, today I’m going to share with you all a list of subtly Christmassy movies that you can acceptably watch before December 1st without upsetting your family, friends and any other scrooges you may have around.

The Nightmare Before Christmas 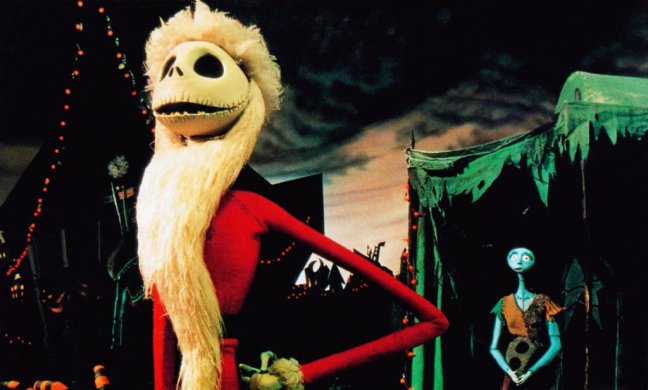 There is no better movie to kick off than with a Halloween screening of Tim Burton’s A Nightmare Before Christmas. Not only is this suitably creepy enough to pass as a Halloween movie, but the subtle Christmas vibe is just enough to get you excited without using up all your Christmassyness too early!

I feel like this is on TV all the time throughout the month of December, so it’s always nice to watch the whole thing from start to finish ahead of time, that way you don’t feel too deprived when you come in on it halfway through. It’s a great Christmas warm-up as it’s set at Christmas, but if it weren’t for the occasional Christmas tree in the background you’d barely know it. It’s like subliminal advertising – it plants the idea without being too obvious.

For a bit of a change of pace, let’s go for a rom-com, and there is none better than Bridget Jones. Similar to Die Hard (wow, never in my life did I think I’d be comparing Bridget Jones and Die Hard) despite the fact that it is set at Christmas, the actual story doesn’t focus on it too much, but it will make you want to snuggle up in your favourite ugly Christmas jumper… even if it doesn’t have Colin Firth in it.

I feel like you have to leave the original Home Alone for December, and Home Alone 2 is pretty much the same movie again. Home Alone 3 is perfect pre-December viewing as it’s still Home Alone with all its Christmassy marvellousness but without the iconic face of Macaulay Culkin. If you’re not a fan of the third one, you could go for the fourth, but I just don’t think it’s quite as good, granted it’s been a few years since I’ve watched it and the only scene in it that I really remember is the one with the dumbwaiter… perhaps I should rewatch it this year? 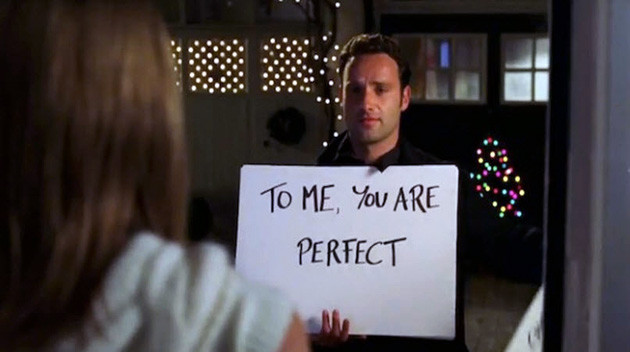 This is the perfect way to bridge the gap between your subtle, Christmas warm-up movies (aka, the ones on this list) and the Christmas Classics (that will be played all the way through December on a cheer-inducing loop). Love Actually is one of those overtly Christmassy movies that I still have no shame watching in mid-July, it’s cute and life-affirming and wonderfully British, there could be no better way of rounding out this little list!

So there you have it! Who knows, maybe for Blogmas I’ll do another schedule for the month of December, let me know if you’d be interested.

Is anybody else already craving the Christmas movies? What ones do you think you can get away with pre-advent? Let me know in the comments below!

7 thoughts on “5 Christmassy Movies it’s acceptable to watch between now and December.”